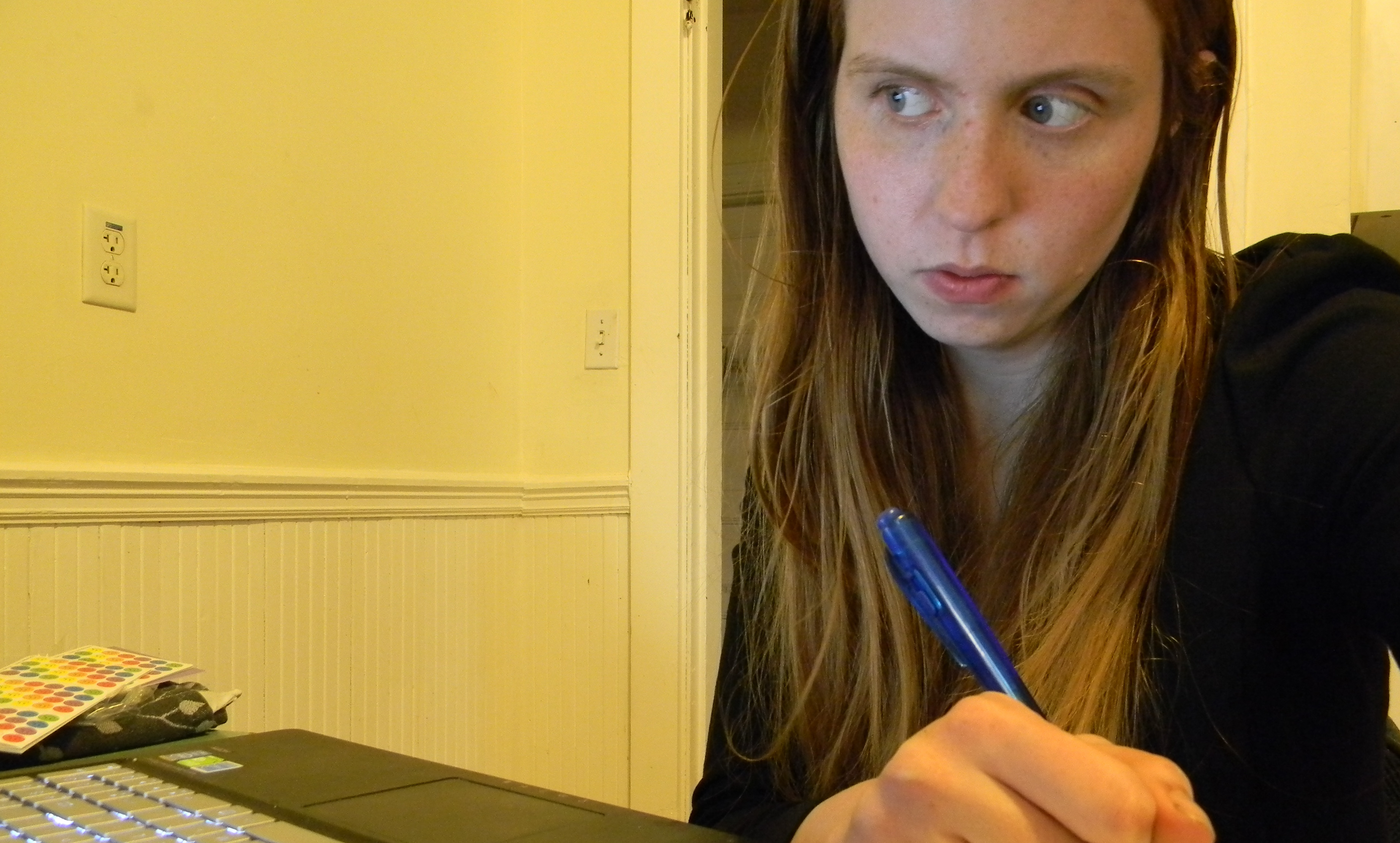 Earlier today, I stumbled across this review of Susannah Cahalan’s Brain on Fire: My Month of Madness, that was written by a neuroscience grad student. I liked the piece, but it got me thinking….

Cahalan was a healthy 24-year-old, working at The New York Post, who suddenly “went mad” and would have almost certainly died, if one of her doctors had not realized that her “madness” may have been the result of a rare auto-immune reaction. Anti-NMDA encephalitis, to be precise.

If you read my review of Molly Caldwell Crosby’s book on encephalitis lethargica (or know anything at all about chronic Lyme disease), you know that anything that causes encephalitis (swelling in the brain) is bad news.

The brain is responsible for motor movement, pain-sensing, regulating autonomic body functions like breathing, digestion, and heartbeat, as well as the obvious things like mood, sensory processing, and conscious thought, so autoimmune assaults in the brain can cause bizarre sets of symptoms that can look like anything from multiple sclerosis to schizophrenia.

Also, encephalitis can kill you. Needless to say, doctors have a lot of trouble settling on a diagnosis for conditions like Cahalan’s, and that’s a major problem.

The Penn State neuroscience grad student who wrote the post did a really good job of explaining the science behind anti-NMDA encephalitis, and it’s definitely worth a read, but there was this one line in the second-to-last pargraph that bugged me:

“Calahan’s experience begs the question: how many people are walking around with a psychiatric diagnosis and being treated with psychotropic drugs, but may, in fact, have a potentially curable auto-immune disease?”

At first, I couldn’t figure out why that line bugged me. It didn’t hit me until about 2 hours later when I was walking through an MIT tunnel thinking about the cultural differences between neuroscientists and immunobiologists:

Why would you assume an auto-immune disorder would be more “curable” than a psychiatric one?

Cahalan was really lucky. She lived in a big city , and someone managed to bring her case to the attention of a doctor who knew about this particular auto-immune disorder and had a potential treatment. And the treatment worked.

But auto-immune disorders are notoriously tough to treat. The goal is to get the immune system calmed down enough that it stops attacking your body’s tissues, but if the immune system is too suppressed, it leaves the patient vulnerable to a whole new set of problems. That’s why medications for rheumatoid arthritis have such terrifying side effect lists.

I’ve been sitting in on a lot of seminars at Harvard Med School’s Microbiology and Immunobiology Department, and the two most dominant recurring themes have been:

1) Pathogens are very, very good at exploiting even small vulnerabilities in immune defense, and

2) A strategy that works really well in response to one type of infection may completely backfire if applied to another infection.

The immune system has to walk a very, very fine line between being aggressive enough that it can quickly kill eliminate malevolent intruders but calm enough that it doesn’t go around attacking vital tissues or accosting the friendly, commensal bacteria that help keep us alive.

A neuroscientist will tell you that the brain is an immensely complicated organ and that we’ve only barely scratched the surface of how it functions, and that’s completely true.

But the same thing is true of the immune system. And the connective tissuesthat hold our bodies together. And almost every other tissue in the body.

Since one goal of the “Lions Talk Science” blog is to “dispel bad science journalism by having us scientists directly explain our findings to our readers”, (emphasis theirs) and dispense a little bit of tough love:

When scientists talk about their research, they have a tendency to talk about whatever biological system they’re studying as if it’s the most important, most mind-blowing, most likely-to-save-the-world topic in all of science.

It’s natural, and, in fact, healthy for scientists to talk about their topics that way. If they weren’t somewhat obsessed with their research topic, they wouldn’t be able to maintain their focus over the course of 70-80-hour work week in the lab.

We also tend to reward the scientists who are best at convincing people “My topic is the most important and least well-understood one, and I’m the only one who can even begin to figure it out” by giving them grants and making them primary investigators of their own labs.

A neuroscientist tends to think about other biological organs like the heart and the immune system as being old news and “less complicated” because when they were in intro biology, they thought those other systems were less interesting.

When this habit carries over into conversations about “pathology”, they tend to assume that diseases that affect other systems are more “curable” than psychiatric diseases.

Which is not necessarily the case.

All types of scientists exhibit this tendency to a certain extent, but I think neuroscientists tend to be some of the worst offenders, because nobody thinks the brain is “old news” or a “simple organ”.

Within biomedical science, neuroscientists are the “cool kids.” They’re smart. They’re popular. They’re well-funded , and they get lots of attention.

Cancer biologists are also near the top of the molecular biology dogpile, and even though immunology fell a little bit out of style in the late 90s/early 00s, the microbiome revolution is reigniting interest in how the immune system interacts with bacteria and environmental contaminants.

Don’t get me wrong: Neuroscientists are doing extremely important work. (So are cancer and immuno-biologists.)

That doesn’t mean that the diseases that affect less-headline-grabby body parts are inherently “simpler” or more “curable”.

That’s why I think that even though it’s very important for scientists to write and to try to communicate their ideas to the public directly, we still need the good science journalists.

We’re not locked into the academic system the way scientist-writers are. We learn about a wider variety of things. We know how to give scientists a side-eye (like “Dude? Seriously?! How are we going to apply that? And what about this other issue?” ) without completely throwing them under the bus and demanding that all research in this area stop. (Something that politicians and non-science journalists seem to be unable to do. See: climate change and GMOs.)

I guess what I’m saying is that even though specialists should definitely be out there, explaining their stuff, we still need a posse of science journalists who can call scientists out on their unconscious biases.

And scientists who write need to think carefully about whether their ideas about other disciplines are the result of actual empirical science or biases they picked up on the way to their current position within the scientific community.

Tl:dr: Scientists and sci journos should be bros, not adversaries. And scientists who write shouldn’t assume that topics they find less “interesting” are automatically more “curable” or less complicated. 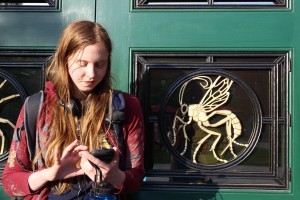