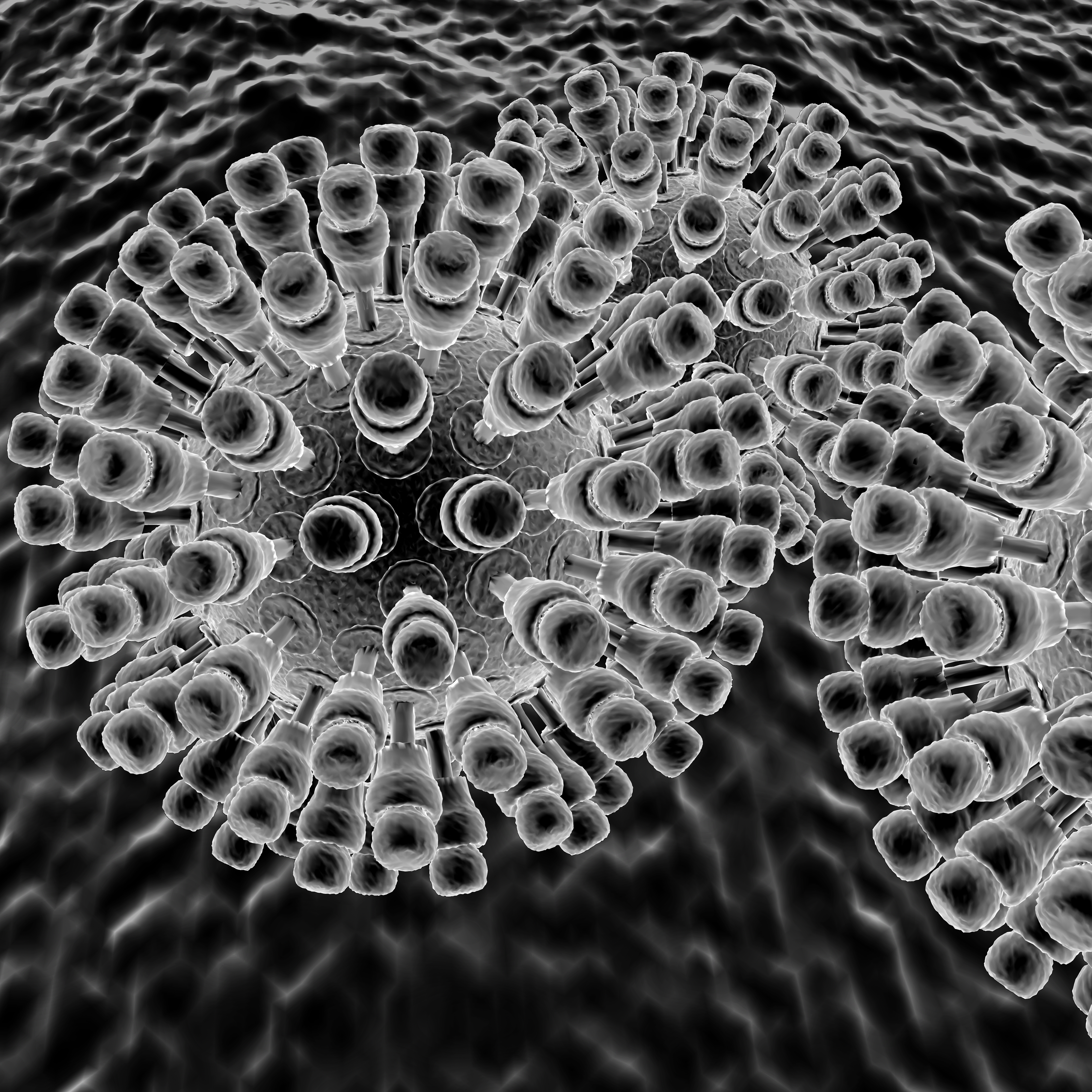 Y’know that feeling when you stumble across a study that makes you think, “Holy s***! Scientists actually did this!!!!”? And then like two weeks later, another team of scientists manages to kind of upstage the first team’s finding?

It’s been that sort of month for HIV vaccine research. A few weeks back, I wrote  about a team of researchers who managed to decrypt the origin story of an extremely effective strain of HIV-fighting antibodies for The Atlantic.

“Immune cells called B cells build antibodies, tiny protein warheads that seek out and destroy viruses. But because HIV mutates so rapidly, these antibodies are generally ineffective—by the time B cells learn to build antibodies against one version of HIV, a new viral mutant has already taken over.” -me in The Atlantic

B-cells change their antibody designs by mutating at the DNA level. You literally have a team of microscopic mutants protecting your bloodstreams.

The vast majority of antibodies that those mutant b-cells build suck. But in a few HIV-infected people, the b-cells manage to start building “broadly-neutralizing” antibodies that can disable all sorts of HIV mutants. Researchers love those broadly-neutralizing antibodies (which they’ve nicknamed “Bnabs”) because if researchers could find a way to get HIV-binding bnabs into uninfected people’s blood streams, those people would probably be immune to HIV.

The Cell paper I wrote up for The Atlantic was a big deal because it marked the first time researchers were able to observe all of the changes that went into transforming an ineffective antibody into an HIV-killing bnab. Then, two weeks later, Science drops this bomb:

Another team of researchers found a way to measure whether individual b-cells have the potential to make a versatile HIV-killing antibody.

Those odds might sound slim, but human bodies have millions of b-cells. This study argues that given those numbers, most people probably have at least a few b cells with the potential to level up  and produce highly efficient HIV-killing antibodies.

When I spoke to one of the study’s co-authors, Shane Crotty from the La Jolla Institute for Immunology and Allergy, he told me that researchers don’t even know how many b-cells have the potential to build antibodies against viruses we’ve been able to vaccinate against for decades.

[edit: paragraph added]:  The study in Science focused on a strain of HIV-fighting antibody called the VRC01 lineage, but the technique could be adapted to other antibodies that fight different diseases.  That means that in the future researchers may be able to estimate a vaccine’s success rate before even moving the trial to humans.

HIV, in particular, presents a huge challenge for the immune system, because even if the b-cells come up with one mutant that can destroy a particular HIV strain, that doesn’t end the infection. Most HIV-infected people have many different kinds of HIV viruses in their bloodstream, simply because HIV mutates a lot.

Keeping pace with HIV’s mutations is practically impossible for b-cells, which typically refine their antibody production through a process of trial-and-error.  Even the minority of anti-HIV antibodies that can neutralize one strain of HIV typically can only take out a fraction of the HIVs in an infected individual.

This dynamic has made developing an HIV-prevention vaccine….difficult.

According to the WHO, more than 30 potential HIV vaccines have entered clinical trials. All have failed.

However, none of those vaccine trials were aimed at training immune systems to produce broadly-neutralizing antibodies.  Additionally, Crotty pointed out, “You don’t have any data that that this would actually work in people. You don’t know that the b-cells are even there.”  Unless people have b-cells that are in the position to evolve into bnab-producing machines, the vaccines won’t have the intended effect.

[Edit: The paragraphs below this one were added at 1:– pm on 4/1/2016. Time constraints prevented their inclusion in the original post.]

This VRC01 study provides the first substantial piece of evidence that the majority of the population (~96% by the La Jolla team’s estimates) would be to grow VCRO1 antibodies. They plan to launch a vaccine trial in 2017.

Even though the Cell paper from earlier this month didn’t measure the proportion of b-cells with the potential to build their super-antibody– the CH235 lineage– but they did find evidence that evolving an efficient CH235 might be doable for many b-cells.

“We and a lot of other people have been worried about these incredible changes that occur over five years,” said one of the study’s senior co-authors, Peter Kwong of the NIH. “We’ve been asking,  ‘How are you going to teach an immune system over five years to go in these exact pathways?‘ What we’re finding is that you don’t need that strict of an education by immunization, because much of it would happen intrinsically.”

An independent HIV expert I spoke to, Satish Pillai from the Blood Systems Research Institute in San Franciso, who wasn’t involved in either study agreed with Kwong’s assessment of the CH235 antibody’s evolvability. “These antibodies have almost a mutational inertia that drives them toward this broad neutralization,” he said. “There’s almost a mutational autopilot.”

The vaccine researchers’ task is now figuring out how to “nudge” the b-cells mutational “auto-pilot” toward building the most effective antibodies. Easier said than done, but now much more achievable thanks to these two studies.

There’s still a lot of work to be done. Both hypothetical vaccines would probably require a series of shots, since the evolution toward the mature and lethal antibody takes about half a decade in HIV-infected patients.

If you had asked me a month ago whether we might see an HIV prevention vaccine in our lifetime, I probably would’ve said, “Keep dreaming.”

But now…after these two studies, I have to say it might be possible.