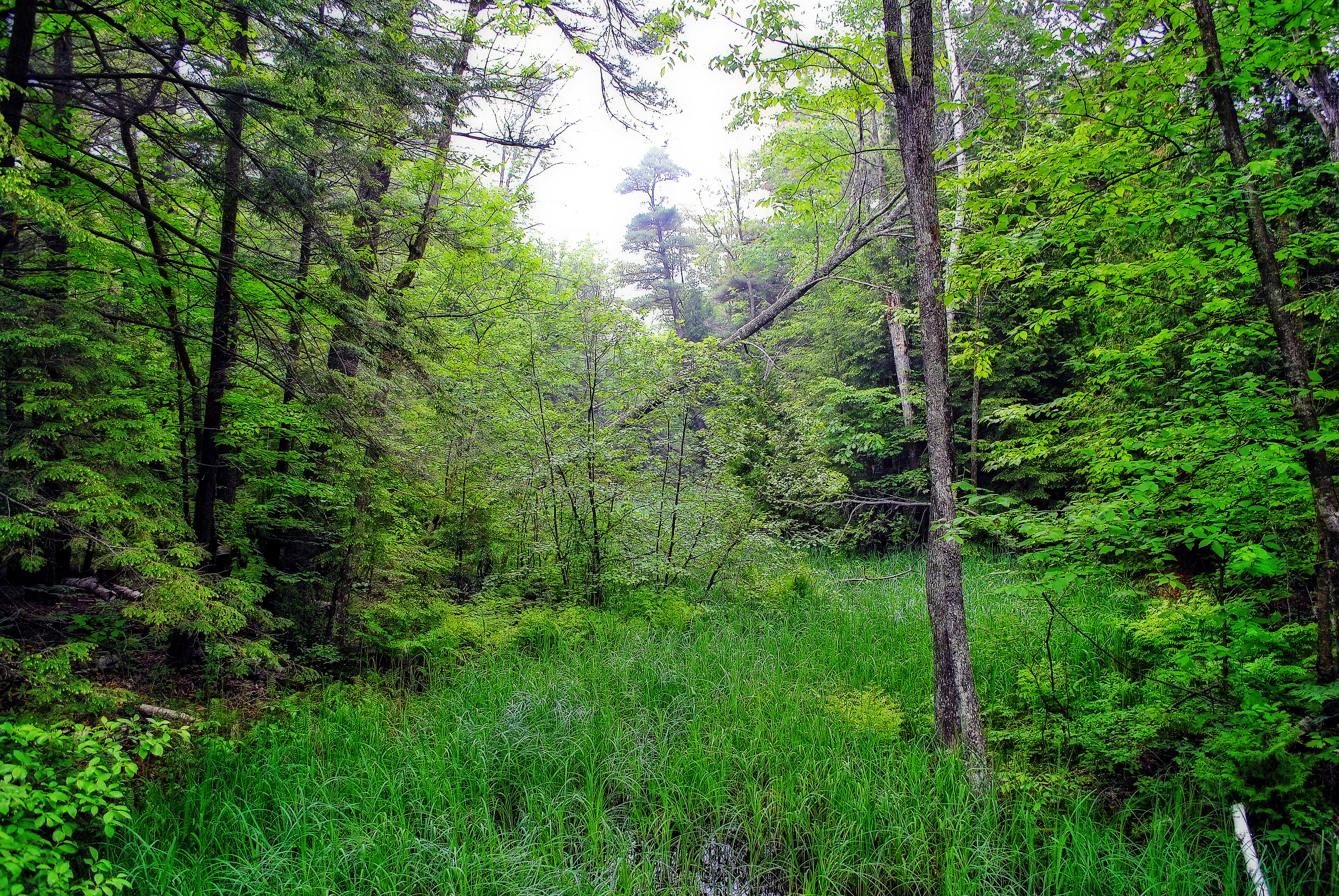 Can silvicultural practices be leveraged to maintain diversity in understory plant communities?

How does cutting down trees affect plant life on the ground?

Julia Burton studies one of the more neglected niches in forest ecology–the understory. Many conservation researchers and most media reports focus on the “charismatic megafauna”–trees and large mammals, but vines, shrubs, and other plants that live at ankle-level make up a large share of biomass and biodiversity.

North American forest understory plants are often dismissed as weeds or kinda boring plants, but they could play a key role in achieving the goals of silviculture, or forestry.  Burton pointed out that people in forest management are asked to achieve a lot more goals than their counterparts in the past. Not only are forest managers asked to maintain biodiversity, growth, biomass, but they’re also expected to sustain timber production, water resources, ecosystem health, and carbon sequestration ability.

To do that, we need to understand our forests’ dynamics really well, Burton argued. Her work has focused on the upper MidWest and Northwest, the North American forest with the largest potential for storing carbon against climate change.

Surprisingly, there wasn’t much difference in the number or health of the plants in medium versus large canopy gaps.

Annual species, where individuals only live for one year, were typically among the first to colonize open gaps in the forest, putting most of them with the early-seral group.

Early-seral plants pop up almost immediately when sections of forest are thinned or cleared, because they respond quickly to the increased amount of available sunlight and available carbon in the soil.

Burton has also done research in the Pacific Northwest, where she and other ecologists followed up on the outcomes of forest patches, after loggers clear-cut the trees away. The loggers tended to leave high-density stands of trees, meaning in they left some of the older patches of forest alone but cleared out almost all of the logs in other spots. Their results there confirmed the hypothesis that late-seral species do respond to increased carbon availability but only do so very slowly.

So basically, early-seral plants will pop up in the first year after trees are cut down. Late-seral species, not so much. That difference in behavior could be key for forest managers who want to increase forest diversity, but there are still a lot of questions. How do climactic conditions like drought and diseases like pine beetle outbreaks factor into the equation? Both can thin out sections of forests but do so in very different ways.

This week I’m in Logan, Utah, visiting relatives and seeing the western half of the country for the first time, so while I’m in town, I’ll be taking in (and writing up) lectures given at Utah State University.

It’s almost impossible not to think about ecology here, where the scrub-covered mountains meet the Salt Lake suburbs, so this lecture was a great way to kick off the academic portion of my visit.

Ecology and land management are increasingly a process of fine-tuning and clarifying our understanding of how life forms affect each other.  This lecture was a case-in-point of that. Openings in the canopy leading to increased sunlight and nutrients for plants at ground level is not a huge surprise, but it does complicate the spatial dimension to thinking about clear cutting and forest management.

For this talk was also a much-needed reminder that plenty of interesting science happens in conjunction with companies, blue-collar workers like loggers, and townships out in more remote areas of the country. In Boston and thereabouts, it’s easy to lapse into ivory-tower-hamster-wheel mode, but in some cases, the science stories are quite literally just outside your window.

“Silviculture: Not your (grand?)father’s forestry…”

Audience Member: Utah is thinning out hundreds of thousands of trees to reduce fire risks.  What’s your take on that?

Burton: It could be good. Thinning will open up the canopy [which could result in a range of canopy gap sizes.] Without humans around, the thinning and canopy-opening would naturally be done by fire. But I do think we need to be more careful about how we’re going about salvage logging.

Gaps between trees are an integral part of forest diversity, too. 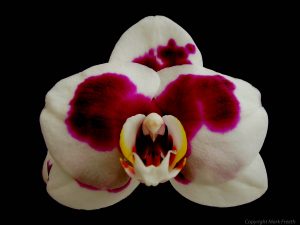