What’s in a Mutant Membrane? 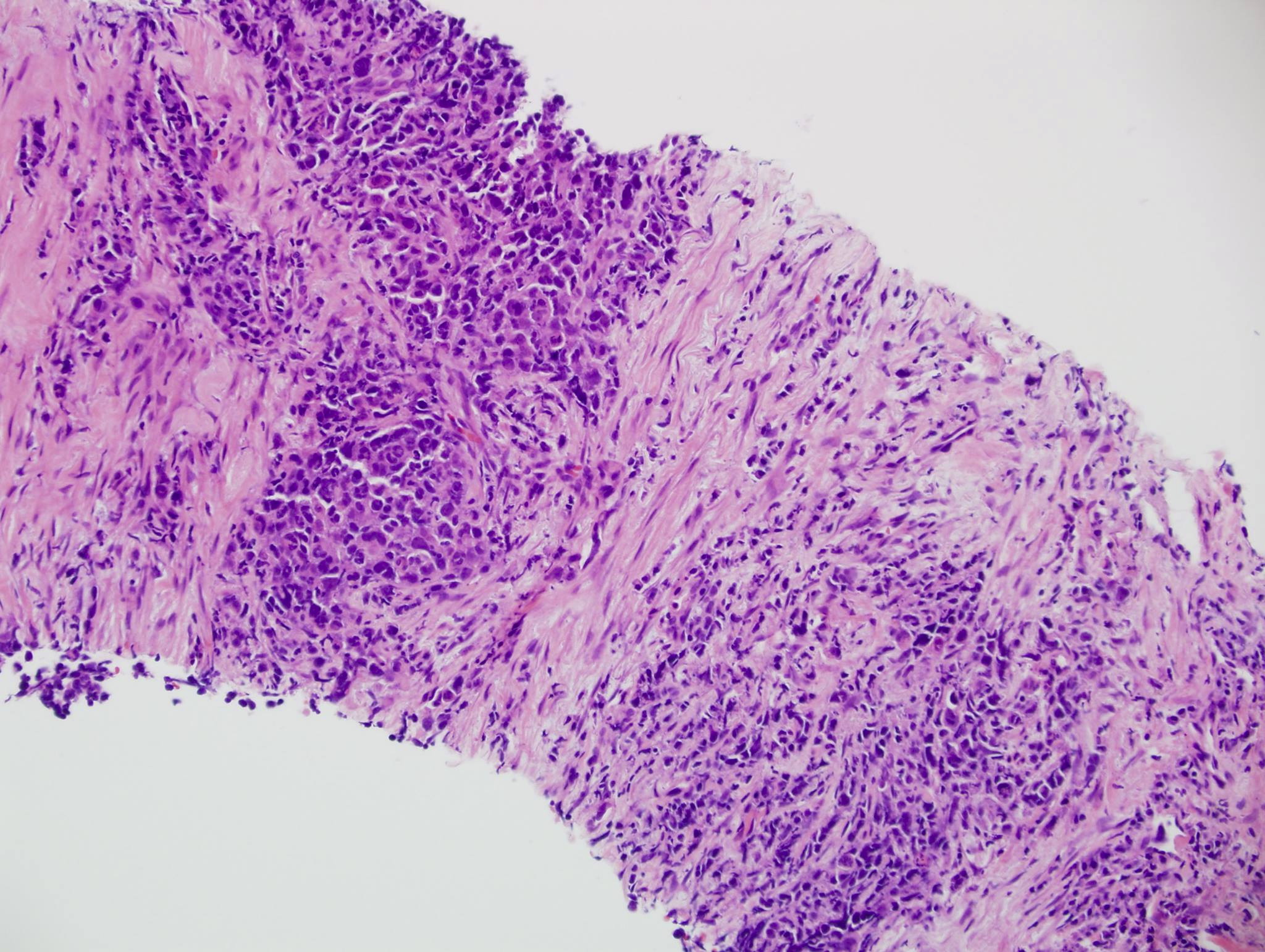 The makeup of cell membranes is more diverse than many suspect, but it’s hard to tell the molecules in membranes apart. This study might change that

The Pitch: (as sent on February 23rd)

Yesterday, I spoke with a Purdue biochemist whose lab may have opened up a whole new avenue of research on cell membranes and fatty acids. Their paper debuted on PNAS Early Edition , and Purdue has issued a press release, but so far no news outlets have picked up on its potential for helping biologists make sense of fatty tissues.

Yu Xia and her post-doc XiaoXiao Ma were able to identify 96 distinct fatty acids in a sample of rat brain tissue, using one of the most universal pieces of scientific equipment, a mass spectrometer. Up until now, no one has been able to tell fatty acids in cells apart without resorting to extremely expensive techniques.

The lack of affordable techniques for telling fatty acids– aka the “lipids”– apart from each other is one of the main reasons they’ve traditionally played second-fiddle in stories about biochemistry, while proteins and nucleic acids take all the starring roles.

However, fatty acids with identical numbers of atoms have very different effects on living organisms due to subtle difference in how their carbons are bound together. Omega-3s and Omega-6s look alike in terms of atomic makeup, but while omega-3s tamp down on damaging immune responses, omega-6s have been implicated in cardiovascular and autoimmune diseases.

The Purdue team wondered if they might be able to slightly set lipid species apart by adding a chemical that binds to carbon-carbon double bonds before running their samples through the mass spec.

Chemists often distinguish chemicals from their weight-doppelgangers by analyzing the small fragments that break off from molecules during the mass spec run, but fatty acids often thwart that strategy by breaking down into identical-weight fragments. Xia’s team found that adding the double-bond-loving chemical altered the breakpoints in the cells’ lipids just enough to distinguish the 96 different species of fat molecules. Only about half of those species would have been visible without the treatment.

Xia says this technique can be done with “any commercial mass spec” and that the reactants are affordable for most biology labs. This technique wouldn’t allow biologists to track changes in fatty acids in living tissue, but it would give them a more precise snapshot of which lipids are in cells they study.

If you’d like to incorporate examples of biology questions where precise lipid data would be useful, I have a couple of sources in mind. One of them is Peter Totonoz at UCLA whose lab managed to breed a lab mouse that will literally starve itself to death before eating large amounts of high-fat food. Their most recent study found evidence the mice won’t eat because of a mutation that affects how they incorporate fatty acids into cell membranes , but they’re still lacking tools that would allow them to asses the precise differences in cell membrane makeup. If this mass spec preparation technique works out, it could be really helpful for biomedical researchers like Totonoz who want to understand how fatty membranes drive biology.

The molecules that make up cell membranes all look alike to most common biochemistry technique, but they’re actually a diverse group. This new technique may have changed that.

Why This Pitch Didn’t Quite Land:

I knew this story, like most technique stories, would be unlikely to attract clicks from non-scientists. The question was: Could I convince editors of the “for scientists” science magazine that this technique would draw enough scientist and student eyeballs to justify the ink?

One chemistry insider magazine I asked already had one of their staff writers on it. (On one hand, Darn! On the other hand, Yay! I correctly spotted a story that magazine would care about! ) And an editor at a biology insider magazine referred me over to the editor in charge of their new technique column. However, they’re pretty picky about which techniques get in, so I kinda got the impression that I shouldn’t hold my breath on that one.

One editor news section at the front of a large science journal, said my pitch was “nicely written” (*fledgling freelancer happy dance*) but the story was too insider-y for their news section.

I emailed her back asking if for future pitches, it would be a good idea to weave multiple studies into one story.  She pointed out that most of that outlet’s news stories actually incorporate more than one study, so yeah, it is a good idea.

To which I replied: