Some people learn from pain, others learn by avoiding it 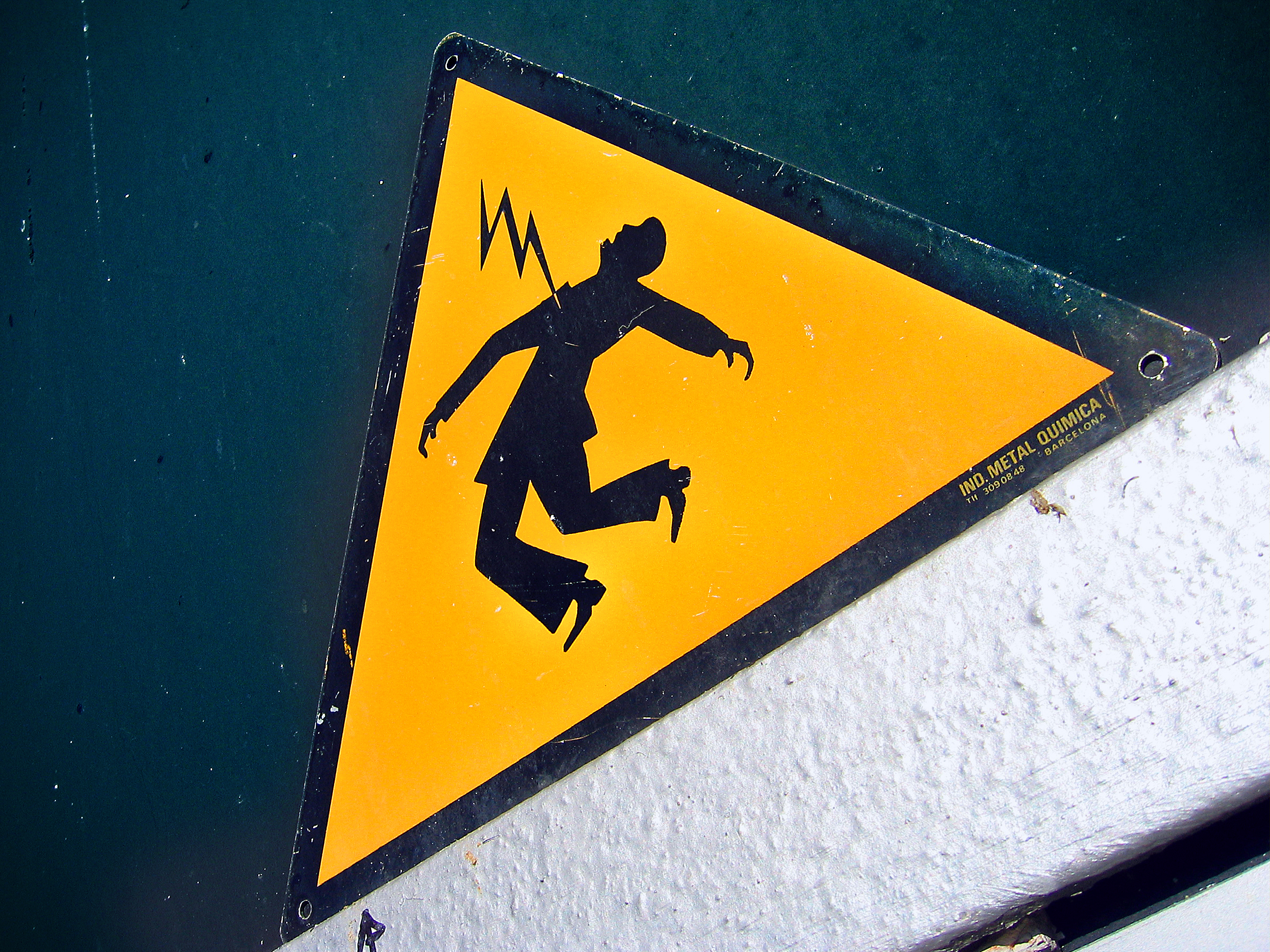 Last August, a paper in Nature debuted with evidence supporting an idea that many suspected but few wanted to hear: If two teams of scientists run the same psychological experiment, the two sets of results end up mismatched.  (In fact,  when a network of 270 researchers retried 100 psych experiments, they found that only about 1 in 3 yielded results matching the original paper.)

Since consistent results are the hallmark of scientific truth,  this is a pretty big problem for the field. But, interestingly, many psychologists and neuroscientists have embraced the “Replication Crisis” as an opportunity to change their science for the better.

Others have doubled down on the methods that have always gotten them out of scientific credibility jams in the past— re-crunching numbers, critiquing the initial paper’s findings in dense journal articles, and reminding everyone just how hard scientists work.

I couldn’t help but think of the two drastically different responses to the “Replication Crisis” when I read a paper about learning and pain in last week’s Early Online edition of PNAS.  Researchers at University College London found that some people learned best by experiencing pain and remembering what-NOT-to-do in the future.

Others learned best when they managed to avoid pain in the first place; they simply kept repeating previously successful pain-preventing strategies.

The fMRIs of the study’s  19 “no-pain-no-gain” learners and 22 “playin-it-safe” learners detected slight differences in the shape of a brain structure called the striatum.

And intriguingly, when the researchers fed the fMRI results into a shape-analyzing computer program, the computer could predict which strategy the person was more likely to use. (That’s the sort of two-way prediction is how you get your behavioral neuroscience paper into a big-time journal…But it’s not proof.)

Assessing how people learn from pain in a controlled experiment is both ethically and technically tricky. 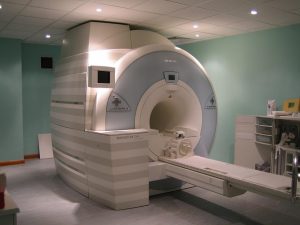 [Photo of an fMRI machine via Flickr/Creative Commons]

If they were right, nothing would happen.

But if they were wrong, they’d get a small electric shock from a wire attached to their finger.  (Don’t worry. During experiment set-up, the researchers explained the rules of the game and adjusted the shock intensity for each particpant’s comfort level. The shocks were meant to be uncomfortable but consensual.)

The participants’ other option was to avoid betting on the deck by simply taking a 50/50 chance of receiving the shock.

When I asked Eldar whether it was hard to talk people into pain studies, he said, “Surprisingly not. They were not afraid of a little bit of pain.”

I also asked whether customizing the shock intensities for each person might’ve skewed the results, but Eldar there wasn’t a clear pattern of who was willing to tolerate stronger shocks.

Eldar says this study may offer clues about why some people develop elaborate harm-preventing rituals, while others don’t.

“It’s a continuum, and some people are extreme on one end, or the other” said Eldar. “There are also some people who use [both of] the two types of learning in the same experiment.”

Eldar says that neither strategy is better than the other.  However, people on the extreme ends may have a more difficult time learning in certain situations. Some learners who avoid pain may end up developing elaborate pain-preventing rituals, possibly to a degree that would disrupt their daily lives.

Repetitive harm-preventing rituals are a hallmark of autism and OCD (Obsessive Compulsive Disorder) diagnoses.  Eldar hopes that his research will help OCD people manage their rituals and lead happier lives.

(Eldar didn’t say much about the extremes on the no-pain-no-gain end, but I couldn’t help but wonder whether the reckless behaviors associated with ADHD, borderline, and anti-social diagnoses might be the other extreme.)

The two groups of learners had different densities of gray matter in their striatums, suggesting the difference is physical, albeit subtly so, and likely a “stable trait”.

However, no one should be rushing to make a BuzzFeed quiz over this one study.

“It’s not the sort of thing I could translate into advice for life,” Eldar said. “But I hope that thinking about it can help individual people understand how they learn.”

This can affect the interpretation somewhat since because of that, subjects that mostly learned from shocks learned what gambles they shouldn’t take, and therefore ended up taking fewer and fewer gambles, becoming more passive. This kind of passive harm avoidance strategy could relate to anxiety disorders that mostly involve excessive passivity (e.g., anxious personality disorder), and not excessive active harm avoidance (such as compulsivity in OCD)]