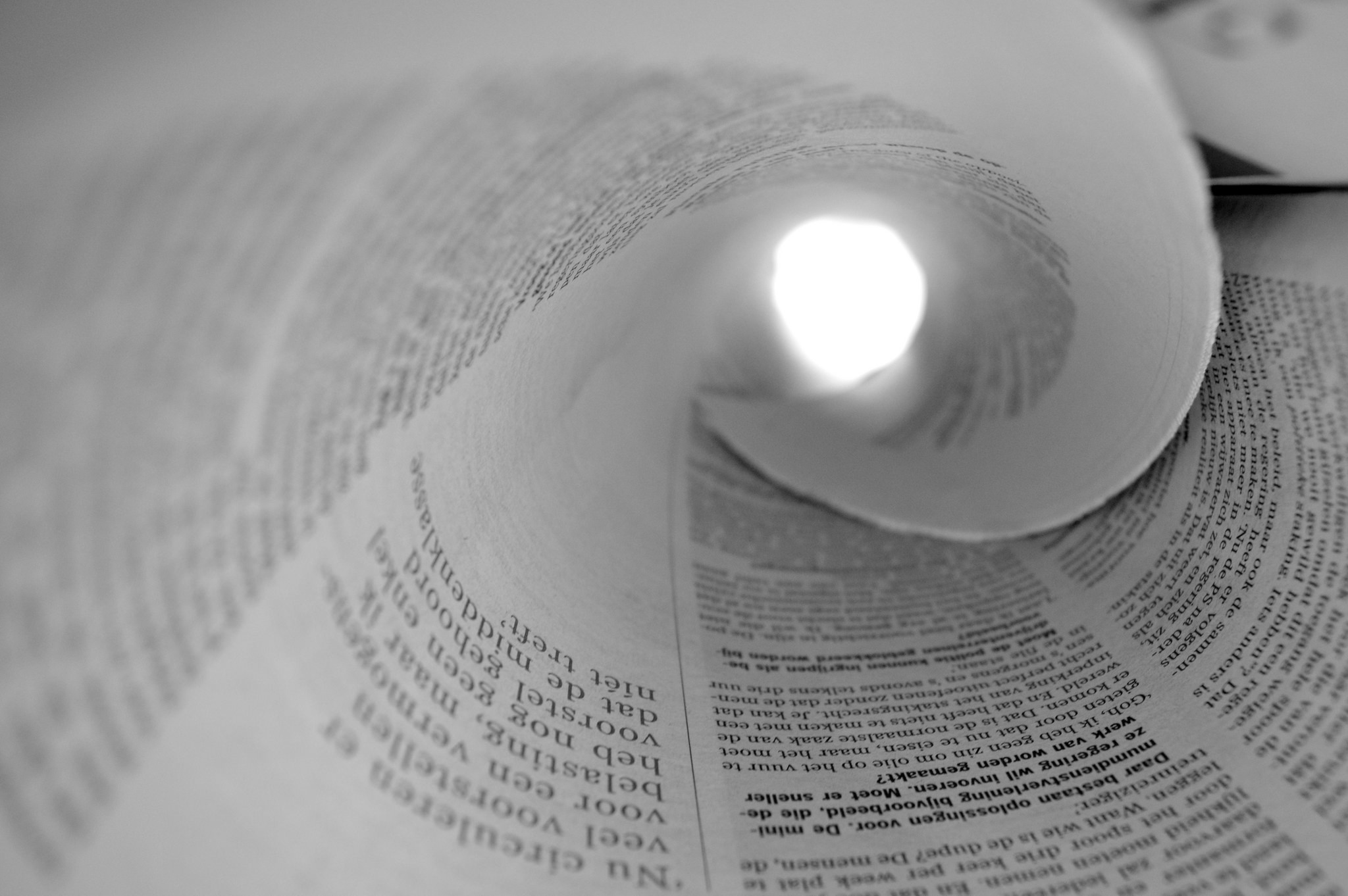 [Image above by Silke Remmery via Flickr and CC 2.0 license]

After nine months of searching through short science stories with an eye out for some of the best that the genre has to offer, I’ve come to a conclusion: Investigative pieces under 1200 words are rare.

Since the investigative genre often hinges on journalists showing their work and offering evidence on top of evidence on top of evidence, the relative dearth of short-n-sweet investigative pieces makes sense from a logistics perspective. At the same time, most members of the general public encounter science not through investigative reports but through brief segments on TV news shows and by the short but (hopefully) informative articles that crop up in Facebook news feeds.

Anyway, if you see any standout investigative or data pieces in the next few months, I hope you’ll share them with the editors of Best Shortform Science Writing. You can nominate stories via this Google form or simply by tagging us at @SciShortform on Twitter. (Be sure to include a link to the piece you’re nominating in your tweet!)

During this cycle, the editors collectively read and rated almost 200 candidates for the shortform round-up, and the number of pieces submitted keeps growing. We’re in the market for 1-2 more editors, so if interested, please email me at diana@dianacrowscience.com.

Here are some of the shortform science writing highlights from July through September:

If you liked this list (or if you think that we snubbed a deserving outlet or writer), please send suggestions for the next quarterly “Best” Shortform Science Writing. That post will cover October-December 2016 and will debut in mid-January 2017.

And if you know of any July through September stories we’ve missed, post ‘em in the comments below! 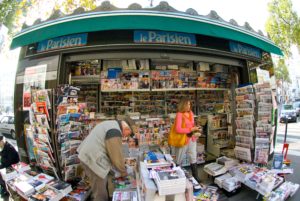 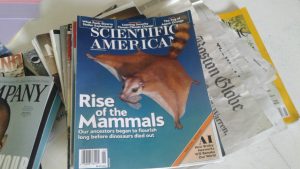