What Lake Beds Know (Interview with Janice Brahney of USU) 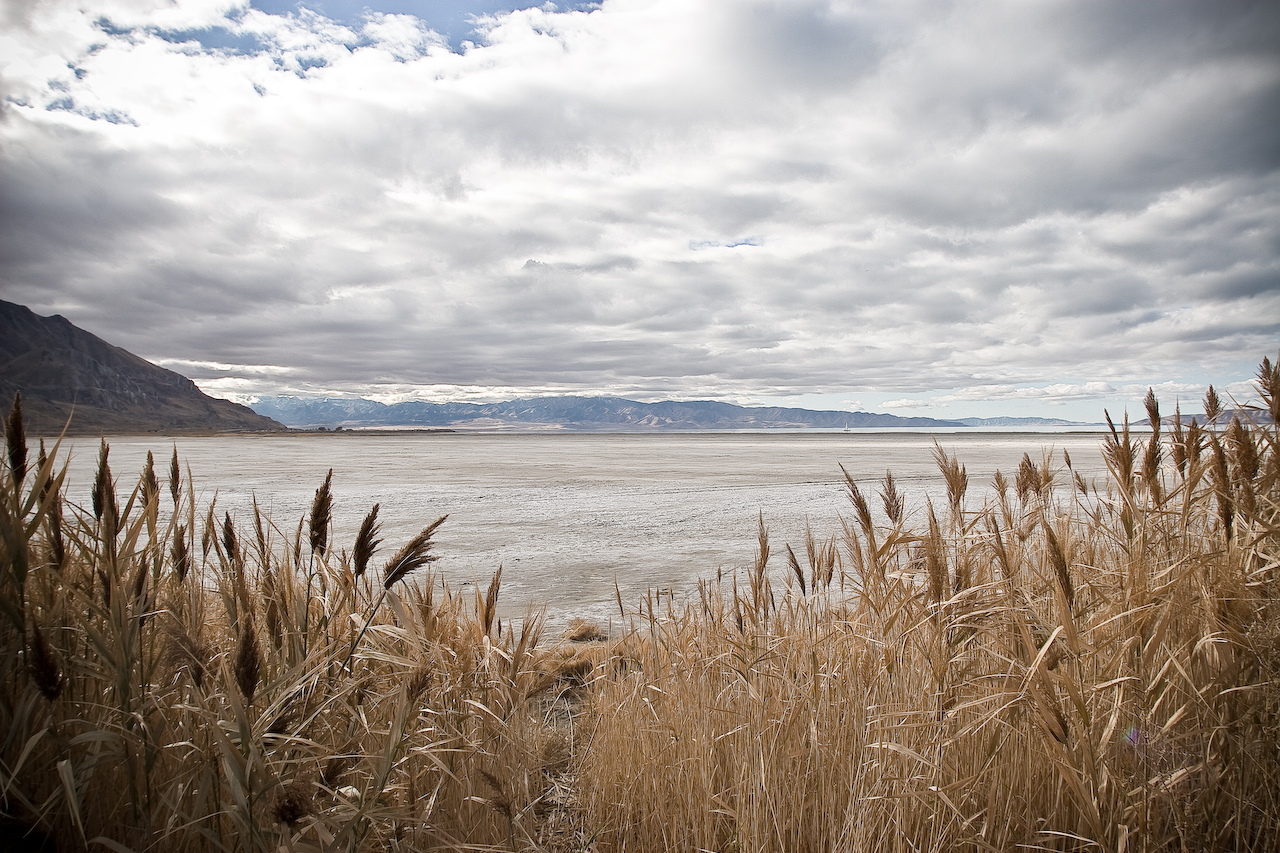 Lakes make excellent witnesses, says Utah State University assistant professor Janice Brahney.  The sediment at the bottom of lakes can hold clues about life in the lake thousands of years ago, preserving everything from fossils to traces of rainfall.

“I wanted to be a detective growing up, solving puzzles and looking at trace evidence to piece together what happened,” she said. “Lakes are just really excellent recorders.”

Brahney focuses on glacial lakes, which form when giant ice sheets melt. Specifically, she’s been studying the glacial lakes high in the mountains of British Columbia.  Her research could help predict how our planet will handle melting glaciers.

Most of the lakes are so remote they don’t even have names.  For example, one basin has  five lakes that are collectively called Coven Lakes, but the individual Coven lakes are anonymous.

However, Brahney and her colleagues access these remotes lakes through a combination of helicopters, hiking, and Google Earth gazing.

The highly detailed satellite maps contain a wealth of information including evidence of receding shorelines and melting snow and ice.  Her maps are annotated with red lines that tell her where shorelines were in the late 1980s-early 1990s, alongside recent images.  Although glacial melts can initially cause the lakes to grow, over time, higher temperatures cause the lakes to dry up and shrink, Brahney says.

However, lake beds contain a wealth of scientific evidence. By analyzing the chemical composition of the lake bed, scientists can tell what kind of life forms lived in the lake, what the average rainfall was thousands of years ago, and even estimate where the storms that rained on the lake came from.

Scientists track ancient storms by looking at the oxygen isotopes that are present in deeply buried lake sediment. Since different stretches of ocean have slightly different oxygen isotopes present, scientists like Brahney can estimate roughly where the storm formed. (Most storms that affect lakes in Western North America blow in from somewhere in the Pacific.)

They can also estimate when the storm happened by measuring the depth of the sediment that contains the isotopes.

Brahney and her team have also been collecting water samples from the lakes and the sediments below for chemical analysis of modern lake conditions. They’ve started to notice differences in nutrient levels as the lakes warm, but the study is still underway.

Over thousands of years, Lake Bonneville shrank and become saltier and saltier.  Even today, the Great Salt Lake continues to shrink, leaving large stretches of finely ground dirt exposed. Those dirt and sand particles often get picked up and blown around by the wind. However, Brahney points out, we don’t know how much of that dust is in the air Utahns breathe or what its effects are.

“Dust is an untracked component in biogeochemical cycles,” says Brahney. “We don’t have a good sense of how much material moves through the atmosphere.”

One question she intends to ask, as a biogeochemist, is: How much fertilizer and pesticide get trapped in dust? We don’t know much about the risks of inhaling fertilizer, and since people haven’t worried much about dust since the Dust Bowl in the 1920s, it’s an open-ended question.