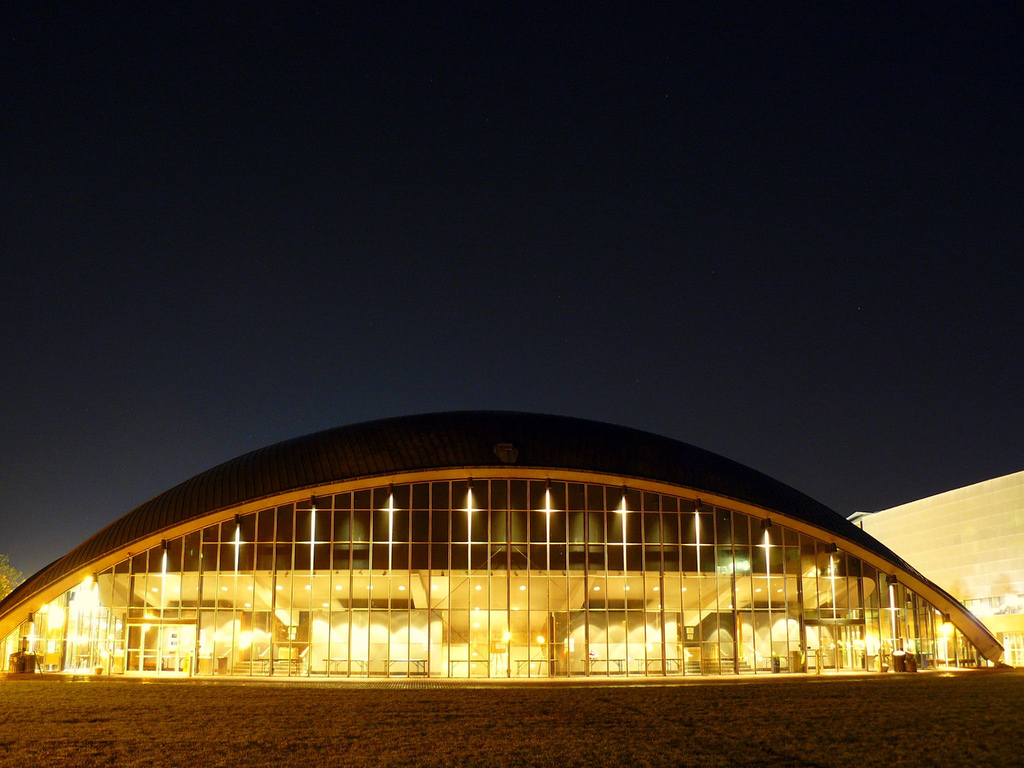 Every week, I compile a list of biology-related talks at the universities and museums around the Boston Metro Area.

A pdf of this week’s complete list can be found here. (PDF includes links to event details.)

This week I added a new section called “Out of Town But Intriguing” that includes talks at colleges outside of the immediate Boston Metro area like Brown, Brandeis, and Woods Hole.  The scope of that section is going to be limited to places that are either closely affiliated with the Boston universities and/or easily accessible via commuter rail, but not ALL of the science happens in Boston/Cambridge.

Anyway, here are some of this week’s highlights:

Most Intriguing Dissertation Defense Title: “Judging a Planet By Its Cover: Insights into the Lunar Crustal  Structure and Martian Climate History from Surface Features” @MIT on Tuesday, 2:00 pm

The “I Can’t Believe I Didn’t Hear of this Talk Series Until This Week!” Award: Evenings with Experts Series @Cambridge Public Library on the first Wednesdays of each month. This week, the topic is: “Scentless Spring: Ecosystems Under Siege by White-Tailed Deer”,

The Most Hardcore Way to Spend Your Monday Morning (and afternoon if you stay for the whole thing): “The Death Penalty”: A Conference @Harvard Law on Monday, 9:00 am – 6:30 pm

Best Opportunity to Drink Beer with Astronomers: “NASA & The Kepler Space Telescope” @Science by the Pint at The Burren (bar at Davis Square) on Tuesday, 6:30 pm

Talk Title That Should Be a Novel Title: “The Immortal Life of Nitrogen” @New England Aquarium on Tuesday, 7:00 pm

The “Oh, hey! Someone from the Bardiverse is going to tell Harvard people about something!” Award: “Vanishing” by David Levine of Bard College Berlin @Harvard’s Mellon School of Theater and Performance Research on  Thursday, 5:30 pm – 7:30 pm

Thing I Have Literally Never Thought About Before in My Life (and am now super-intrigued): “Buoyancy-Driven Circulation in the Red Sea” @Woods Hole Oceanographic Institute on Monday, 2:00 pm

Science Phrase that I Want to Turn into a Comic Strip Character: “Eddy Covariance” as in “Using Eddy Covariance, Remote Sensing, and in Situ Observations to Improve Models of Springtime Phenology in Temperate Deciduous Forests”. (I’m visualizing a series of panels about a character named Eddy Covariance who is on a quest to learn biostatistics and has lots of mathematical misadventures along the way.) But the actual talk is a dissertation defense @BU’s Main Campus on Thursday, 2:00 pm

Other Miscellaneous Talks That Sound Interesting to Me: 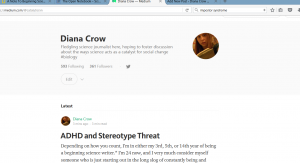 If You Like My Meta, Check Out My Medium… 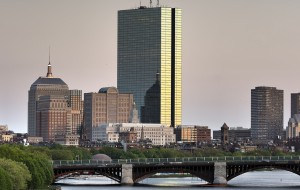 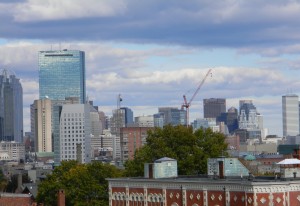